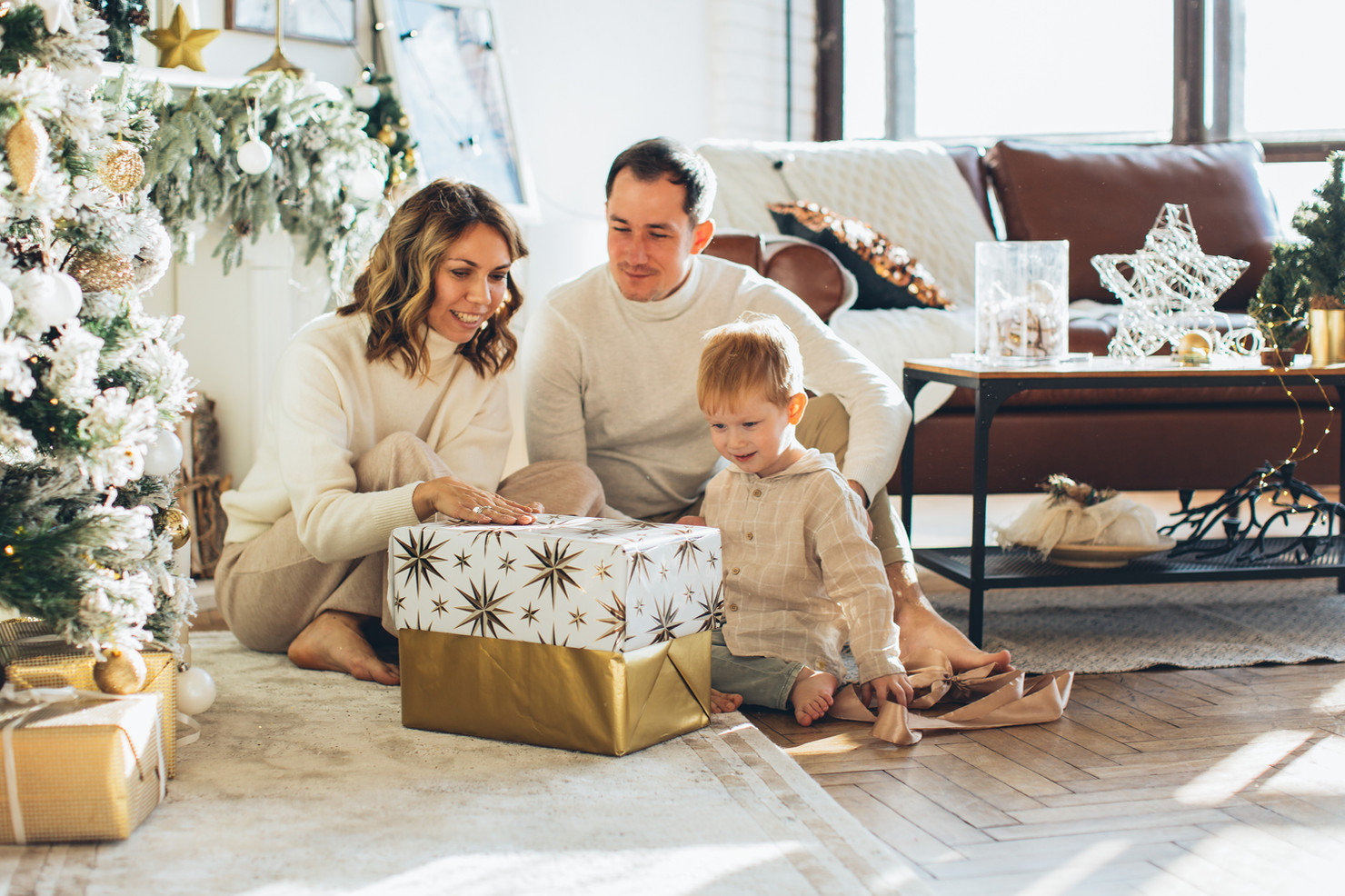 It’s not news to anyone that inflation has been steadily rising since May. In fact, between May and November of 2021, inflation rose by almost 3%. While it might seem like a hard pill to swallow, inflation rarely affects mortgages in the same way it does your grocery or gas bill.

To be completely honest with you, mortgage interest rates tend to be very steady. While they’ve been slowly climbing, they’re not rising nearly as quickly as the cost of consumer goods. That’s because mortgages are a type of bond, and bonds are one of the lowest risk assets you can get your hands on.

Still, you’re probably curious (and a little skeptical) as to what’s eating our wallets, so I wanted to invite you to check out the information for yourself:

According to the Consumer Price Index, overall inflation is now 6.8%—mainly due to high energy costs. So there you have it, inflation is not related to housing.

What’s actually caused inflation to spike is that gas prices (60%), car repairs (4.9%) and car insurance costs (5.7%) have all risen in the past year. Used cars and trucks have also been selling for 31.4% more than they did last year.

If you remember the auto chip shortage at the start of the pandemic, you’ll also remember that new cars haven’t been produced at the same rate as they were pre-pandemic. Supply chain disruptions have also made new cars more expensive—all of which makes used cars look much more appealing, since they’re available on the market now.

So all in all, you can say that even though you’re seeing 6.8% inflation, its impact is focused on a handful of sectors and services. Which means that true inflation is actually much lower.

Just look at the CPI chart data below. It’s a complete breakdown of the current CPI index.

Granted, while we need to factor in things like meat, gasoline, and car insurance—we can put together a more accurate average of what inflation looks like by removing all of the other unnecessary expenses and habits that many of us already live without. Because can you seriously tell me (with a straight face) that you’re still using natural gas in the 21st century?

Unless you’re living off-grid or under some very specific circumstances, chances are you’re using electricity like the rest of us—which hasn’t suffered as big of a price hike.

So if we don’t factor in new and used car prices, tobacco or natural gas; then suddenly we can see that inflation doesn’t cast such a big scary shadow after all.

Even the Government Makes Mistakes

We also need to keep in mind how the CPI index is calculated. If you check out the sample size they use for the CPI, you’ll see that it’s in the thousands—not millions! With about 331 million people in the US, you can’t possibly expect a sample size of 77,000 purchases to be a good enough representation for the actual state of a national economy.

Now I’m not saying that because I don’t believe in statistics, but we always need to take this information with a grain of salt. The way the CPI index is calculated, they make it seem as if everyone in the country were buying new and used cars, smoking like chimneys, and using natural gas as if they were guest starring on a season of Man vs. Wild.

In fact, because gas prices are the leading cause of inflation, the government has already taken steps to lower gas prices for consumers by giving up 50 million barrels from its emergency stockpiles.

The White House issued an official statement in late November, where it announced that 50 million barrels of oil would be taken from strategic reserves and released into the nation’s public supply.

Known as the Strategic Petroleum Reserve, it’s estimated that 727 million gallons of oil—nearly 5 year’s worth for the entire country—are housed in giant underground vats in the South. If you’ve ever seen the tall kid throw himself over all of the piñata candy at a birthday party before being forced to give some up by the adults—then you get what’s happening here.

Now while the gears are turning to fight inflation on the government’s end—the best way that you can take the situation into your own hands is to buy a home. Because mortgages are bonds, their fixed payments and rates won’t change. It’s the only thing you can count on when you’re dealing with rising food and transportation costs, government inaction, and badly calculated rates of inflation.

And if you don’t believe me, just check out this inflation calculator. You’ll see that a dollar in 2020 is now worth $1.05 in 2021. That means that while costs are rising, so is our dollar’s worth. And when you pair that with a fixed mortgage payment rather than rising rent, you've got some pretty good odds in your favor.

How To Generate Income When Homeowners Aren’t Ready To Sell

When people are hesitant to sell their home, they may be tempted to take advantage of the red-hot rental market. 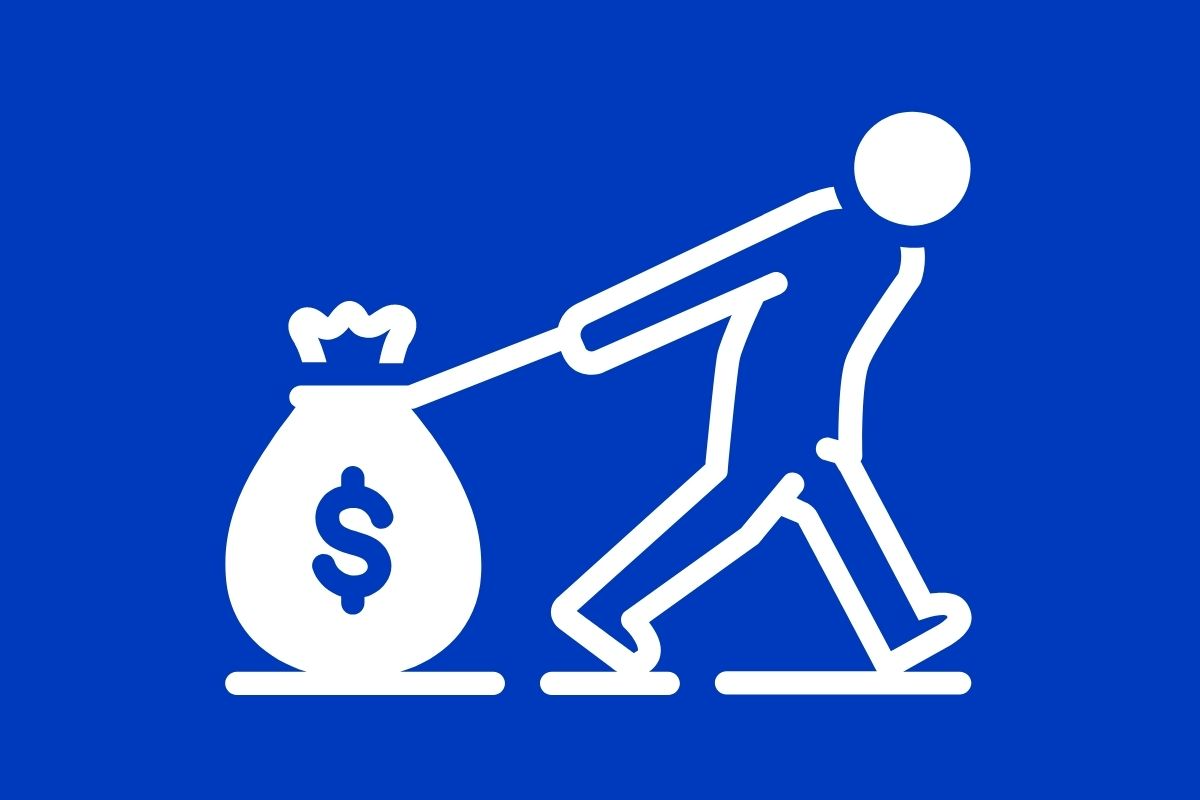 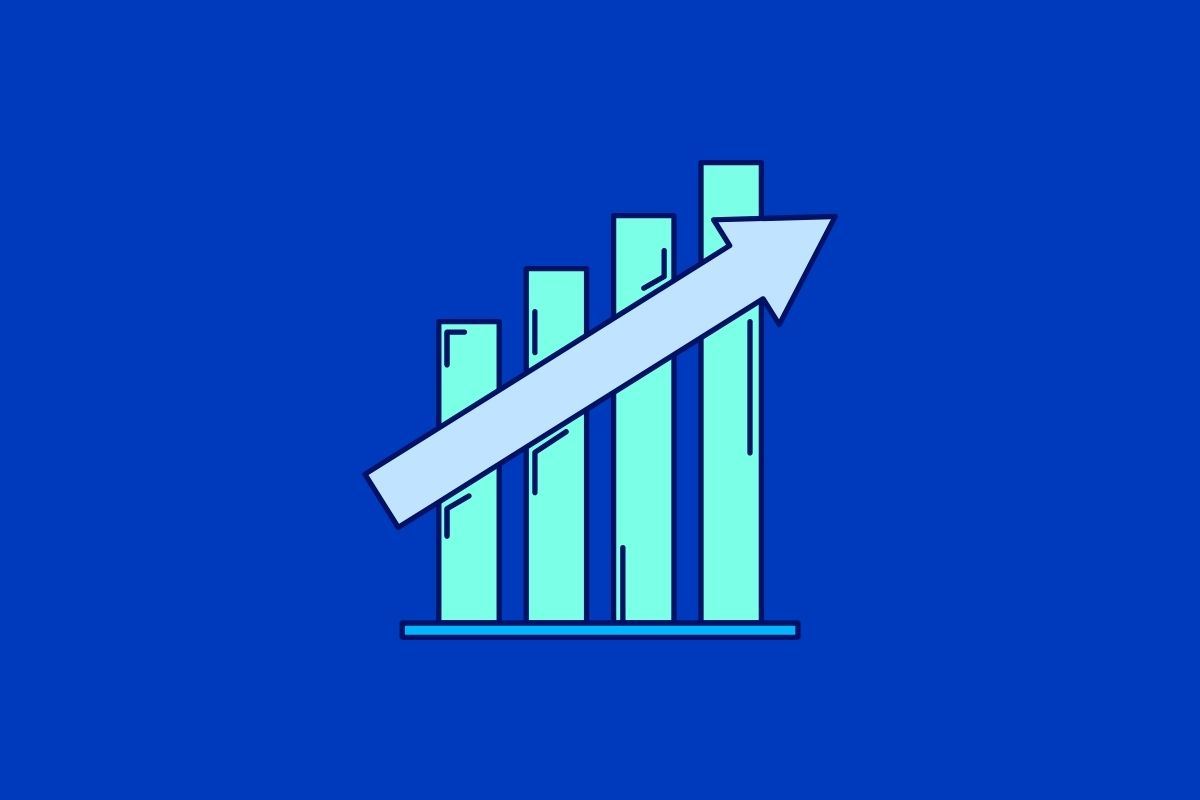 This has been the fifth consecutive year that the FHFA has expanded loan limits for conforming loans.