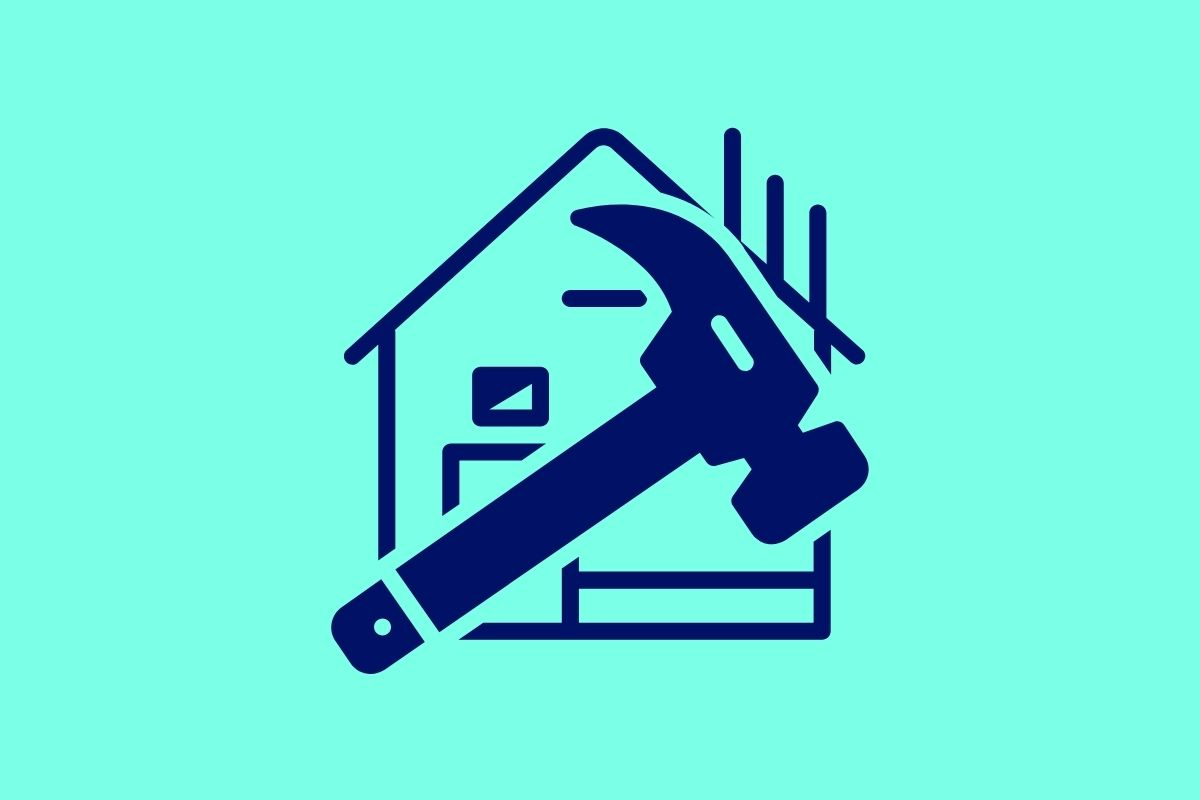 How Did the Crash Of ‘08 Affect South Florida Home Building?

The crash of ‘08 drastically reduced South Florida home building. From 2010 to 2013, when the effects of the crash of ‘08 were felt at their strongest, only 48,237 were built in South Florida, and over a span of four years. That’s 12,059 homes a year, a drop in the bucket compared to the demand for affordable housing, both then and now.

Now, in 2019, the odds aren’t much better. While exact numbers are hard to pinpoint: there were about 108,291 new housing units constructed in Broward, Miami-Dade, and Palm Beach counties between 2014 to 2019. That’s about 18,048 homes a year over the span of six years. While that’s a very small increase, in terms of recovery it’s a fantastic sign. South Florida is already crowded due to its cramped geography, but even so—from 2014 to 2019, housing construction jumped by 33%.

Before the crash of ‘08, there were about 1.76 million homes built statewide from 2000 to 2009—and that’s taking into account that 2008 and 2009 were years heavily affected by an economic recession. The years 2000 to 2007 did all of the heavy lifting when it came to new constructions.

Even a rough estimate of 176,469 new housing units a year over a decade means that before the crash of ‘08, housing construction was doing at least 35% better.

While new constructions in South Florida are low, that’s because we already live in a saturated housing market. We’re in the business of trading the homes we already have.

Because homes in South Florida tend to be older on average, it’s always recommended to order a four point inspection. It's better to do this rather than a regular home inspection if the home is forty years or older.

While there’s been slight improvement in South Florida home building, on a national scale, things are looking up. In 2019, there were 1,268,000 new housing units constructed—that’s a 0.9% increase in national housing units.

While we're still a ways away from a home building extravaganza, home values are rising. Remote work is also providing flexibility, and the instability of renting has become apparent. All of these factors are pushing people to save money to buy a home with a low interest rate. 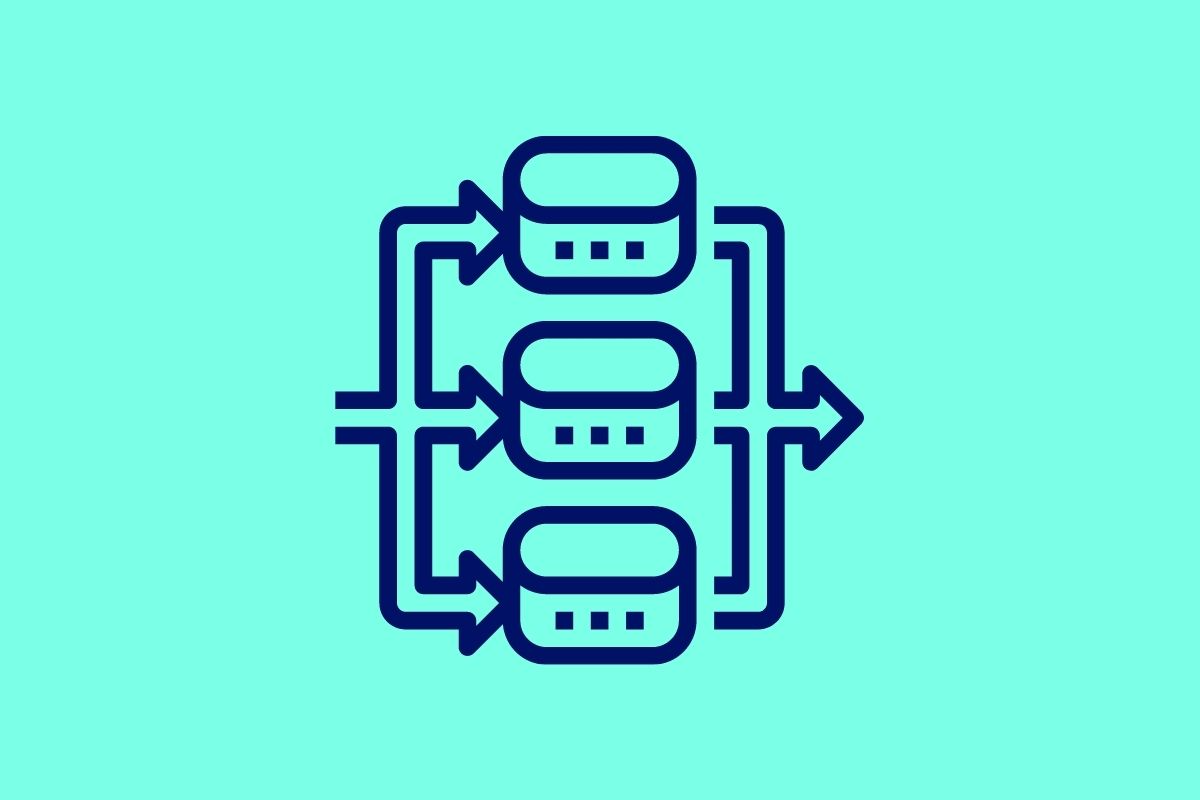 Why the Secondary Market Matters

The secondary market is where bonds go to be bought and resold: mortgages undergo a process called securitization before they get there. 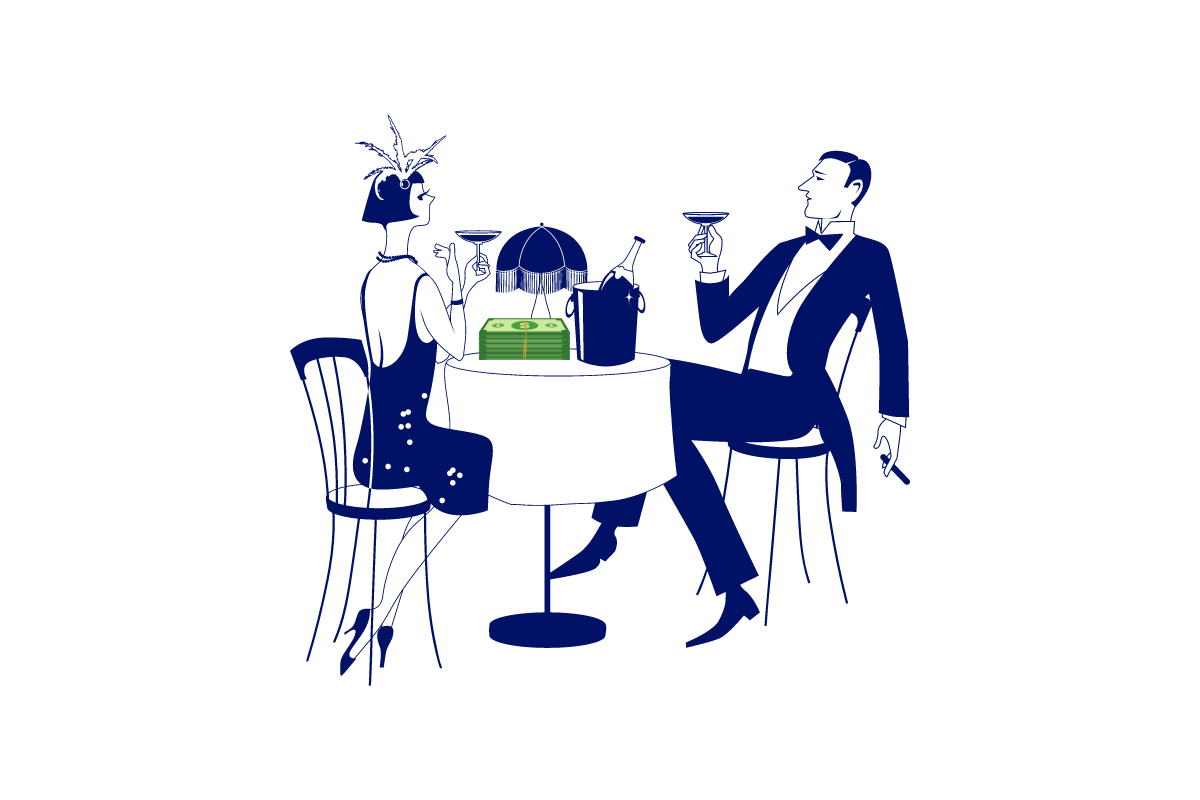 The Florida land boom of the 1920s was a confusing time of rushed payments and broken promises: discover why. 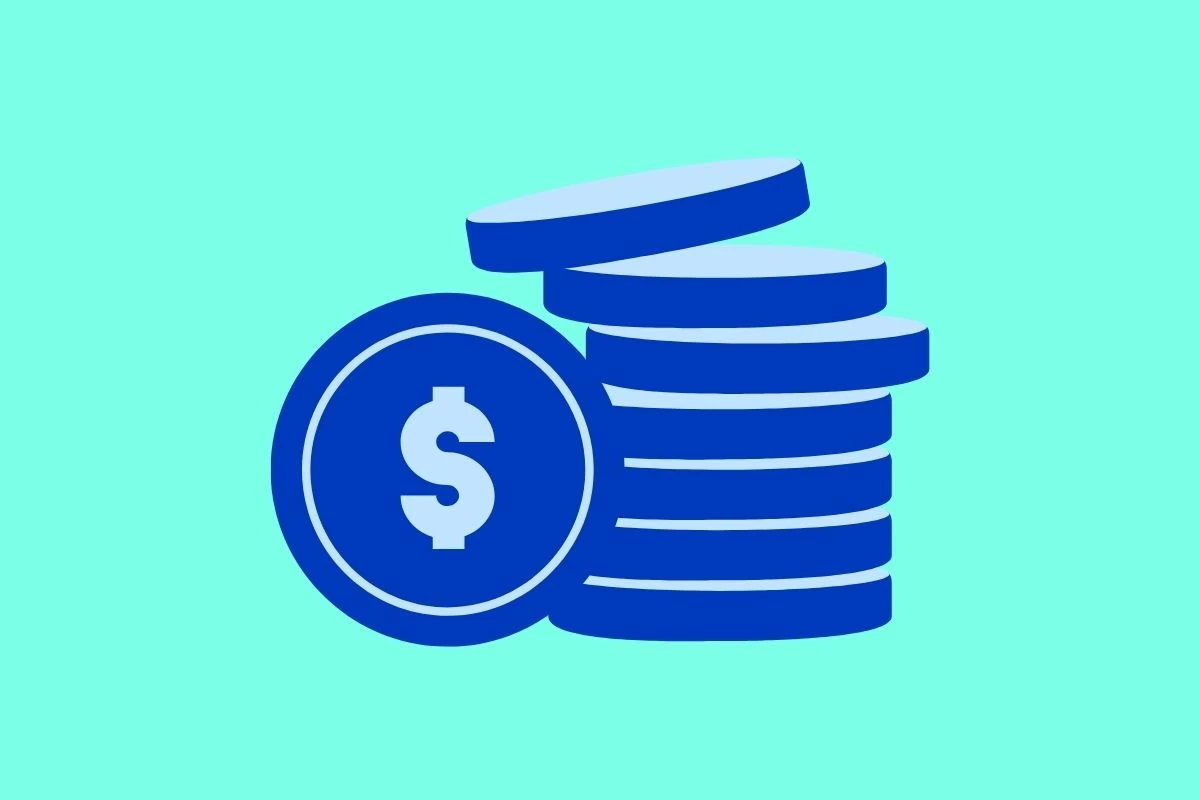 What the US Learned from the Gold Standard, the Great Depression, and '08

You can't talk about the lessons the US learned during the Great Depression without talking about the gold standard.