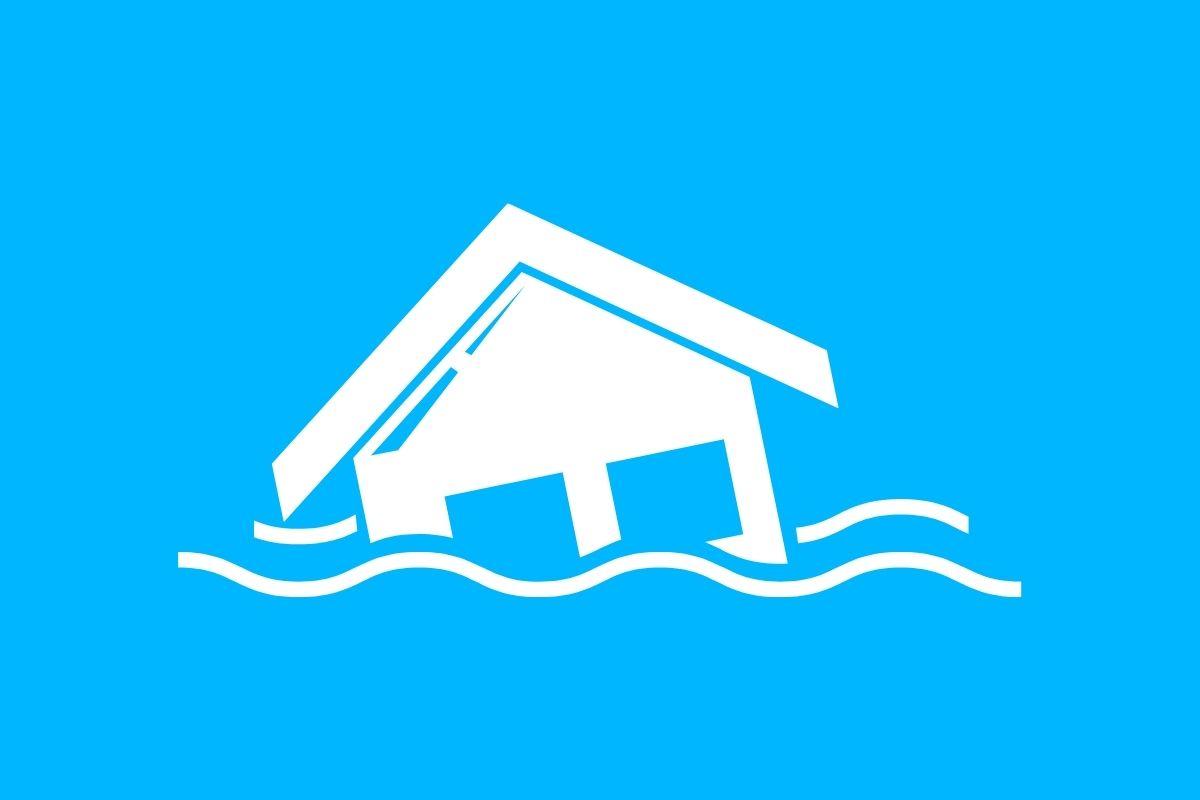 Bought A Florida Home In A Flood Hazard Area? Citizens Property Insurance Is Probably Your Provider

If you’re a Florida homeowner, chances are that you’re going to have a high property insurance premium. Last December, Florida property insurance providers stood before the Office of Insurance Regulation in Tallahassee, FL. There, they made their case as to why they needed to increase their rates by 20% to 40%.

Florida is a state that’s at high risk for wind and flood damage. Naturally, Florida property insurance companies take this added risk into account by raising their prices. There are a couple of things that have caused property insurance premiums to skyrocket.

Looking Back at Hurricane Andrew

Florida's been placed in the paths of many hurricanes in the past. Although it’s been decades since Miami was rocked by a hurricane as strong as Andrew, it left quite an impression on Floridians and insurance providers alike.

In 1992, Andrew struck as a category five hurricane in South Miami-Dade, destroying over 25,000 homes, and damaging another 100,000. Miami-Dade county has consistently stayed at around 1,000,000 housing units for decades. Hurricane Andrew ravaged about 12.5% of homes in the area.

Because it’s so expensive and risky to provide property insurance in Florida, there are only about sixty providers in the entire state. Several insurance providers left the state after hurricanes Katrina and Wilma in 2005. Providers left due to how much property damage they ended up having to cover on behalf of their clients.

The Florida Legislature created Citizens in 2002. This was due to the fact that so many private insurers weren’t willing to take on client risk in certain flooding areas, or because providers were leaving the state.

Many Florida homeowners who live in areas that are designated as special flood hazard areas can only gain property insurance coverage through Citizens.

But why is this the case, if Florida has about sixty property insurance providers?

That’s because no other company will take on the risk.

And the answer for all of this risk? Well, part of it lies in AOB abuse.

AOBs, also known as assignment of benefits. They're what happens when a third party, such as a repairman, gets you to sign over your insurance rights when they make a repair on your home. This then gives these third parties the right to bill your property insurance for compensation. But here’s the thing, in the past twenty years, AOB abuse has soared by over 70%.

AOB abuse is when a third party service makes a repair to your property (in this case, your home), and then charges your insurance provider an exorbitantly high rate by performing unnecessarily expensive repairs.

There are also cases of AOB abuse where shoddy work is done. AOB abuse is especially common with pipes, which can cause a repeat visit by the third party provider, who again gets to charge the insurance company.

How SB 122 Will Fight AOB Abuse

Naturally, insurance companies began to dispute these AOB claims, but, there’s a little caveat to this whole story that makes AOB abuse such an issue in Florida.

SB 122, limits the one-way attorney fee statute to the homeowners it was intended to benefit. While there are high hopes for the bill, Florida property insurance providers are still wary.

In its recently published Assignment of Benefits Report for Florida, the III estimates that Florida’s auto and homeowners’ policyholders have paid about $2.5 billion more for insurance over the past dozen years to cover the increase in legal costs triggered by AOB lawsuits.

The United States is suffering from an infrastructure crisis. Many of the pipes, power grids, and other important city systems have been rotting for years. In places like Ft. Lauderdale, the fact that it’s an up and coming coastal city, means that the city’s old infrastructure can’t handle rapid population growth.

Coastal cities in Florida are at even higher risk than other cities when it comes to busted pipes.

In 2019, Ft. Lauderdale had three back to back sewage spills due to busted pipes. Pipes made from (clay or cast iron) become weathered by salt and sand and break as time goes by. And when one pipe breaks, it can weaken others in a system, causing a mess that cities will have to spend millions of dollars in order to correct.

So now you know who your insurance provider might be if you buy a home here in Florida.

While these price hikes are an added cost, it’s important to stay on your toes. You need to be aware of the market you’re buying a home in.

Besides, no matter what, no one will ever change my mind about homes being a worthy investment—especially in this seller’s market we currently find ourselves in.

As a homeowner, it’s important to understand the importance of adequate property insurance coverage. 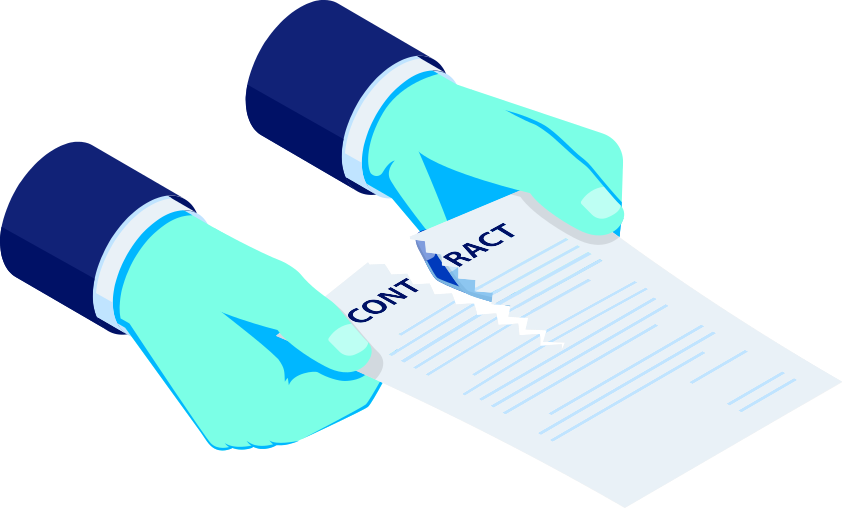 How To Get Rid Of PMI?

Once you’ve paid off 20% of your mortgage and have a balance of 80% of the original purchase price. 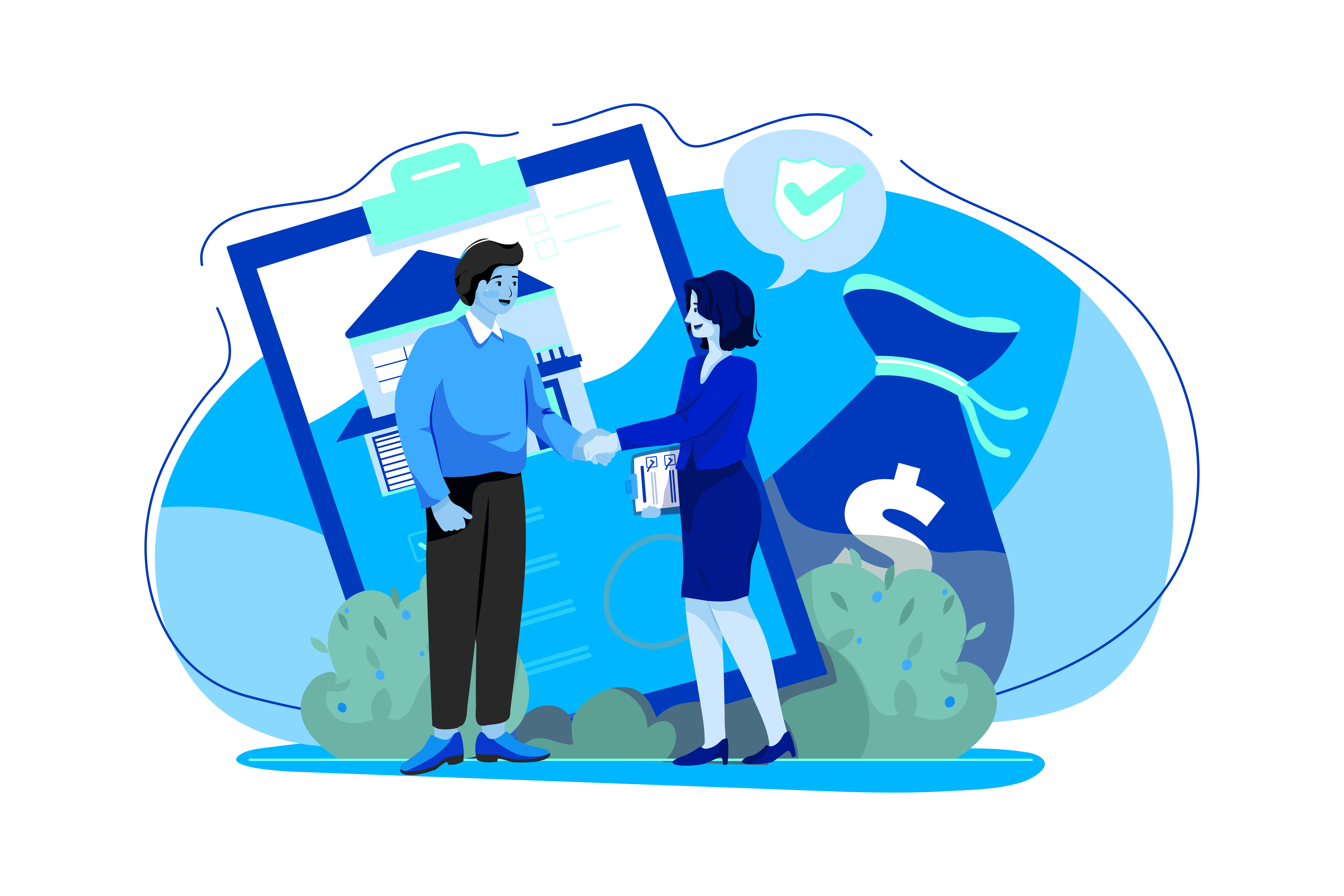 What Is Mortgage Insurance (MI)?

Learn more about mortgage insurance and how it works for different types of loans.