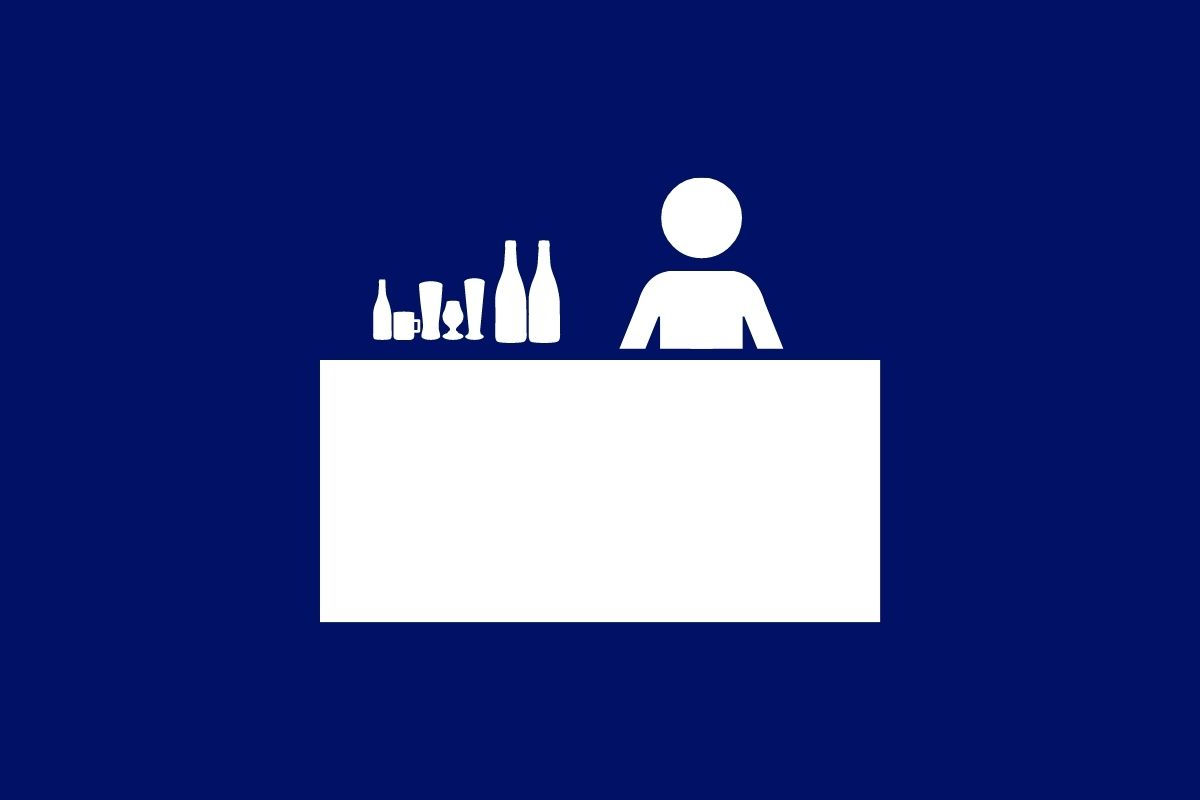 A Man, A Title Company, And A Homestead Exemption Walk Into a Bar...

A man, a title company, and a homestead exemption walk into a bar—wait have you not heard this joke before?

To be fair, it’s not funny. And that bar? Try replacing it with the word court.

You’re probably wondering what I’m going on about. Well, I’m talking about the court case that involved a Florida couple—the Fittses—and the title company that did them dirty.

The saying goes that if you didn’t do anything wrong, then don’t worry—things will just sort themselves out, right? Wrong. Just look at David FItts, a Florida homeowner who got hit with $11,000 dollars worth of back taxes, penalties, and fees. He was accused of abusing two homestead exemptions: one in Florida and the other in Ohio.

A homestead exemption is a property tax break, and homestead laws vary from state to state.

David Fitts worked for IBM for years in Cincinnati, OH. He had a home there, and then decided to move down to Florida after retirement. He and his wife sold their home in Ohio, and then moved down to Florida. Naturally, they took advantage of Florida’s generous property tax break. But just a few years later, when they decided to buy a vacation home in Ohio—trouble kicked in.

How a Title Company Error Can Cost You

Now, here’s the thing—Fitts never lied on his loan application when he was buying a home in Ohio. He clearly indicated that he already had a primary residence in Florida, and that the home he was buying in Ohio would be a secondary property. Unfortunately for Fitts, he ended up being at the mercy of the title company he was working with. Why? Because an employee at the title company accidentally checked a wrong box on his application, indicating that the loan he was applying for was in fact for a primary residence. The loan cleared, Fitts got his second home, but he had no idea the tax storm that was in store for him, because now he had two homestead exemptions in two different states.

The reason homestead exemption abuse laws are so rigid, is because homestead exemptions are kind of a double-edged sword. On the one hand, they help homeowners and communities by enriching their lives and helping them maintain financial stability. But on the other hand, by reducing the amount of property taxes that a homeowner has to pay, it can be difficult for local governments to come up with the funds they need to maintain and repair roads, manage waste and water, and a number of other public functions we all benefit from. It’s exactly because of this give and take, that any abuse of the law—even accidental—is taken quite seriously.

Why You Need a Good Home Buying Team

Fitts was first notified of the thousands he had to pay in back taxes and penalties when a property appraiser audit led to a letter in 2016 demanding that he pay five years worth of property taxes and penalties in Florida, since he was already benefiting from a tax exemption in Ohio.

Although he went to court and fought the charges for over three years, even sympathetic judges had to rule against him, and Fitts ended up having to pay all of those thousands that he had accrued through no fault of his own.

Why am I telling you this? Because teamwork is important. Communication is key to any home buying transaction. You need it if you don’t want to end up in a situation like the Fittses. When you have a good brokerage on your side, they make sure that all documents are correct and submitted within a timely manner. Rate Leaf works with a group of trusted title companies, real estate professionals and more, to make sure that your home buying or refinance experience goes smoothly. 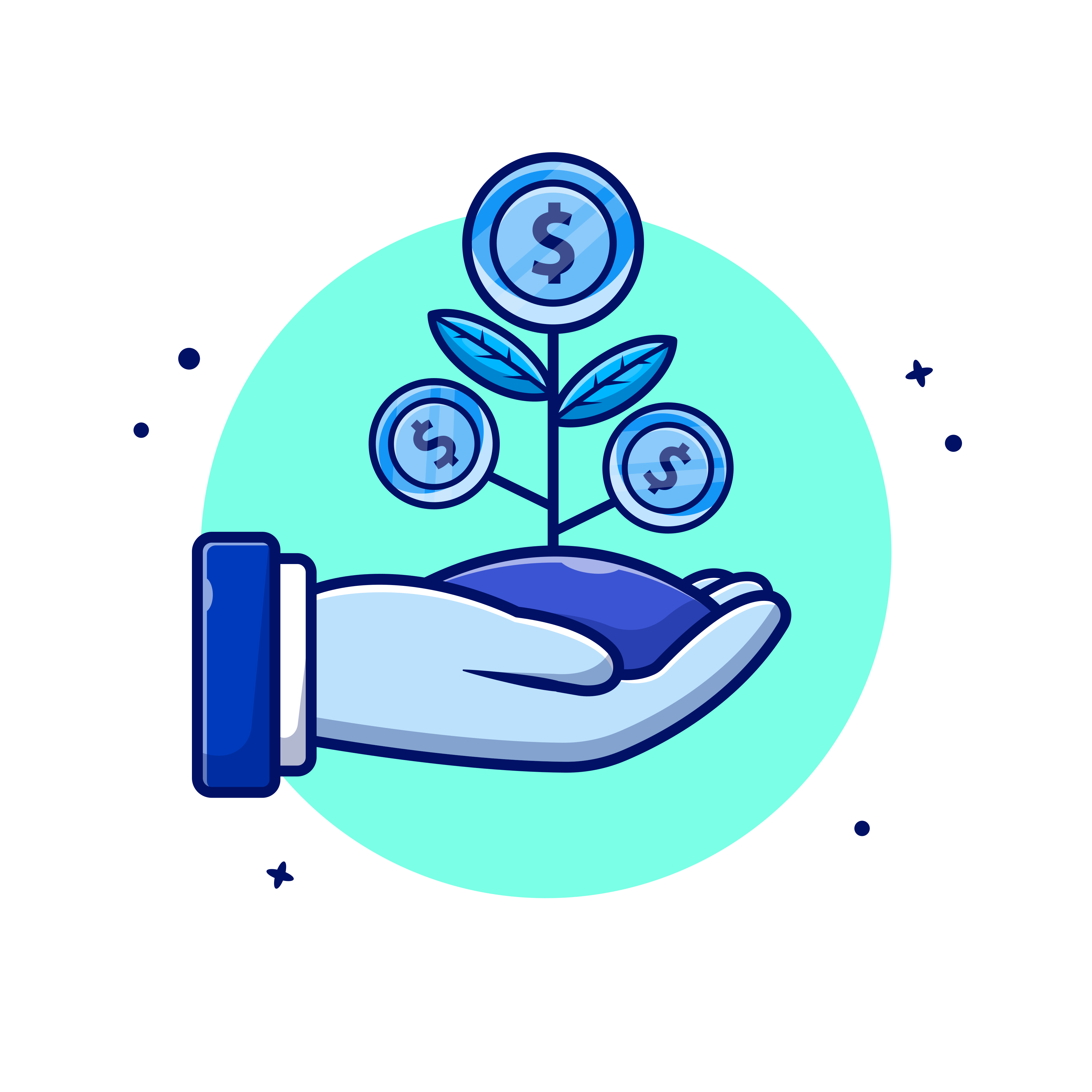